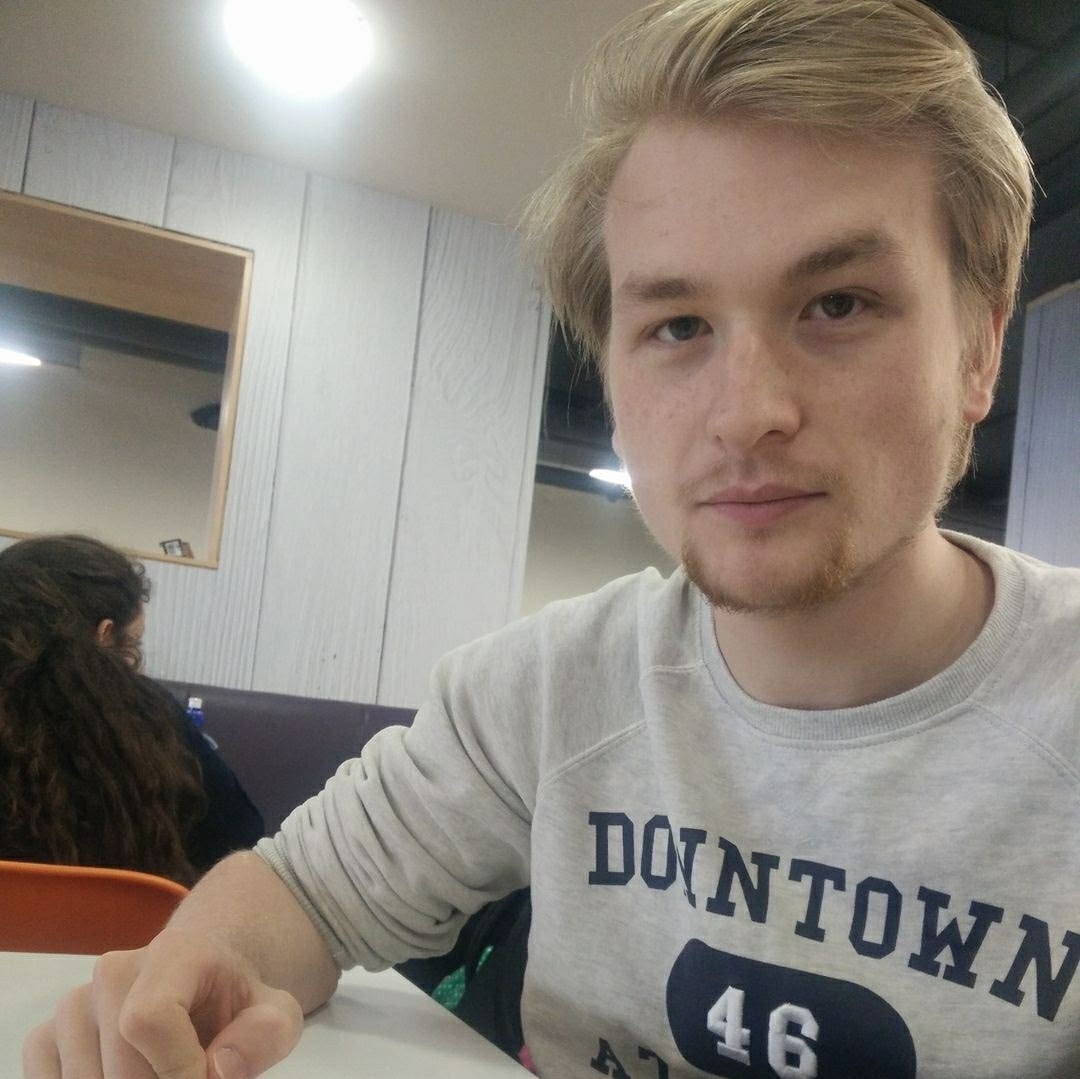 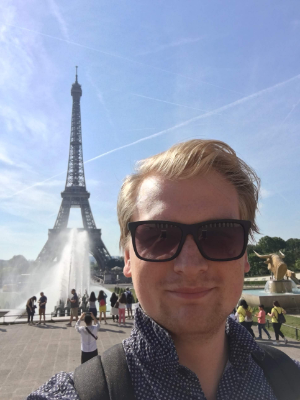 Hi my name is David Colson, I’m a game programmer and designer and I currently work at Cloud Imperium Games on a massive space simulation game called Star Citizen. I designed and wrote the flight model for the spaceships in Star Citizen, and currently work on various other vehicle systems. This website is my personal site though where I write about my interests and side projects.

Previously I worked on a little indie multiplayer game called HitBox. In retrospect making an indie multiplayer game was a bad idea I recommend you don’t do that. I studied Theoretical Physics at The National University of Ireland, Galway, and as this blog may indicate, maths and physics are still massive personal interests of mine.